Who Owns That Song? 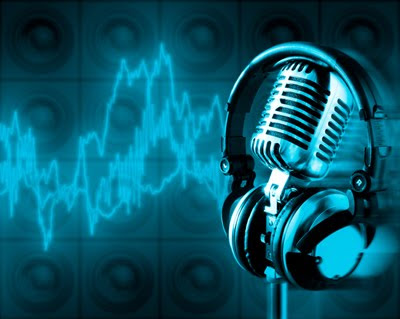 The music industry are committing to build a song rights registry which will help it develop and work with new online music services and also fight piracy. It’s a bit of a no brainer that an industry that is fundamentally built on trading rights needs a registry.

It not good enough to ‘Shazam’ a song, we also need to know who own which rights to it. One of the biggest problems today is simple, people don’t know who to pay.To ensure that the rights owners get paid each time it is played the rights information must be easily accessible. The problem is not simple as several writers on a song may be signed to different music publishers and a single licensing agreement may not be enough. UK rights laws also require music publishers to obtain licenses for almost all platforms and they may have to enter into licensing agreements with all these platforms each time they make new offerings.

Global consultants Deloitte will be working with key industry players such as EMI and online music stores such as iTunes and Amazon who also support it. They estimate that the global repertoire database could be live within two years and will hold details on rights and all parties involved in the individual works. A similar scheme is being considered for the recorded music business. If a service operates in different countries it would also have to agree terms with the royalty collection societies of each country it operates in.

The industry estimates that just by simplifying the current system, around £130 million could be saved in copyright administration fees and returned to song writers each year.

Many say that books should learn from other media sectors and their digital journeys. The one thing that is common is the need for industry authoritative rights registries. The book business however appears to be frozen in the digital headlights and awaiting the Google Book Settlement, in hope that it will bail it out. The reality is that today it appears to lack the collective vision and commitment to address this Achilles rights heel and create a rights registry.
Posted by Martyn Daniels at Monday, January 24, 2011