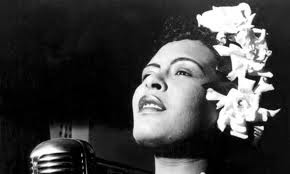 The music producer Universal Music Group, has donated the largest ever collection of music to the US Library of Congress. The donation is of over 200,000 metal masters, discs and tape from the late 1920s to 1950. The Library now plans to digitise it and make it available for all online via a dedicated site this year.

Many such collections have been damaged not just by age and neglect but also war and many have now disappeared. A congressional study found only 14 percent of commercially recordings made before 1965 are available to the public and only 10 percent of music released in the U.S. in the 1930s can be accessed by the public. This collection will rejuvenate a tranche of musical history for future generations to be able to reference and enjoy.

It is hoped that others will now follow in Universal’s footsteps and donate their archives to the Library.

Conserving such a large and important collection of American music is important in general, what makes it really exciting are the plans to digitize it and make it available online.