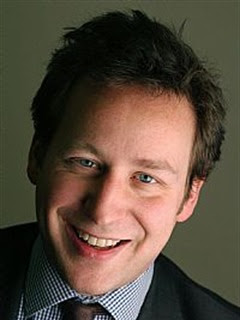 The Bookseller today covers the UK shadow culture secretary Ed Vaizey thoughts on their , "Renaissance for Libraries". Much of what he says makes a great deal of sense but one line drew our breath. He is reported as saying that they would also bring in a national library card, allowing library users to borrow books from any library in the UK.

This would obviously throw up some interesting issues on physical books being borrowed and not returned and the whole issue of the cost and implications re recovery but that apart it also throws the libraries into potentially direct conflict with retail in the digital world. Here the stock is virtual, the registration central and the reality is that a user would be able to access anything without leaving their armchair or paying a penny for it.

We have asked before about this clear clash of business models that has always been there but is now becoming greater under the digital umbrella. Can libraries sell books on rental under their royal charter and if so what is the difference between a bookstore and what could become the UK’s largest chain? If they can’t sell and lend them as current, what is the incentive for any consumer to buy a download when they get it for free?

Importantly how are authors to be rewarded if the library digital lendings increase? Do they share a pot of money such as PLR which is capped, or do they get paid a real royalty per transaction?

There is nothing wrong with sorting out the library system which is not broken but in need of some attention and TLC but we must recognise the conflicts and other changes that need to be considered and in doing so ensure we develop the service and reward the creators. This is a glass half full with masses of new opportunities for all, but we don’t know what we don’t know and every move has an implication.
Posted by Martyn Daniels at Friday, March 06, 2009