Marvel and Spiderman Come to Disney 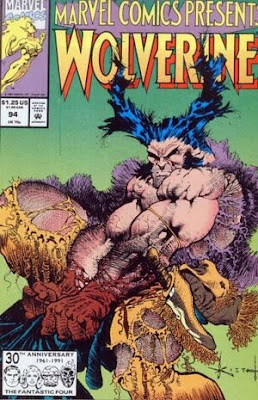 Walt Disney is to buy Marvel Entertainment in a deal valued at $4bn and will give them ownership of 5,000 Marvel characters like, Spider-Man, Captain America, Thor, The Fantastic Four and the X-Men. Marvel have some great intellectual property in their characters which will now be able to be exploited and licensed in many forms to a full greater audience.

Only last month we wrote about Marvel’s smart move to bring their content onto Sony’s PSP. Marvel.com also hosts games, videos and content as the Marvel Digital Comics Unlimited portion of the website, with more than 5,500 comic books available for subscription, including web-exclusive content.

It will be interesting to watch how Disney now exploit their new assets and the impact this move will have on digital comics and graphic novels.
Posted by Martyn Daniels at Tuesday, September 01, 2009

I hope there's a new movie coming soon to celebrate their merge.