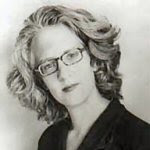 We spent some time with some creative media friends one of which is a film producer and talked about what digital content will look like in this new age. It was interesting that he immediately thought games, books and film went hand in hand but stated that the big problem was getting creaters to work outside their comfort zone.

We showed him kate Pullinger’s ‘Inanimate Alice’ and he was transfixed. Having not seen it for many months we too found the creativity and diversity of its construction even more compelling than we have first seen it and interviewed her. 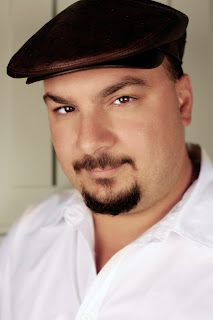 Anthony Zuiker, the creator of the CSI: Crime Scene Investigation U.S. television series, is to release a multi media ‘digi-novel; to be published by Dutton this month. ‘Level 26: Dark Origins’, is a crime novel that ‘ invites readers to log on to a website about every 20 pages using a special code to watch a "cyber-bridge" — a three-minute film clip tied to the story.’

By combining books, film and the web he is breaking the spine of the book and although it appears not to be as greater step to that taken by Pullinger it still is a significant one. Zuiker wrote an outline for the novel, which was then written by Duane Swierczynski, and then wrote and directed the film clips for the website.

Zuiker say the book can be read by itself but believes that the one dimensional ebook readers fail to offer entertainment choice as they don’t play videos. He believes that people’s attention span is shortening and they need more options on how they consumed entertainment and books. "I wanted to bring all the best in publishing, in a motion picture, in a website and converge all three into one experience and when the book finished and the bridges finished, I wanted the experience to continue online and in a social community."

Both Pullinger and Zuiker are exploding the spine that has straight-jacketed creators and although it may not suit all this new environment is enabling some to express themselves and engage with the reader on many levels.
Posted by Martyn Daniels at Thursday, September 03, 2009