Is it Wise.Com - newprint on demand? 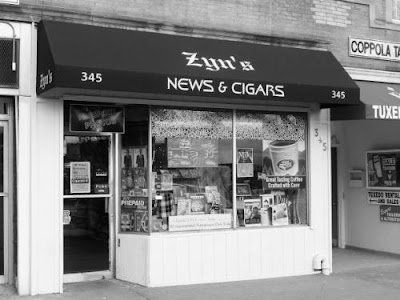 Imagine going into your local newspaper shop and being offered 890 newspapers from around the world, some 81 different countries and 38 languages. Today’s cosmopolitan society can read their own paper, not a day later, or shrunk to a foreign edition, but today and in full. 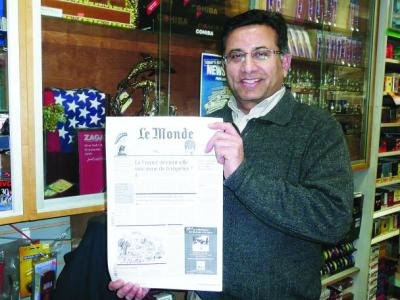 Sheth, manager of Zyn s News & Cigar on Greenwich Ave. Connecticut has embarked on this interesting print on demand venture last spring. NewspaperDirect, a Canadian company headquartered in Vancouver, puts the papers on its Internet system and then sends them to dealers such as Zyn’s.

Sheth's printer cost $30,000 to $40,000. A printout of a weekday newspaper costs approximately $3.50 to $6, while the charge for a weekend paper ranges from $7 to $10 and are based on the number of pages printed. It takes up to 15 minutes to print copies on both sides and to the paper’s format.

Customers can subscribe, call ahead, request colour and request back as far back as one year.

Given the technology investment and the low cost of the newsprint the capacity constraints and also community demand it makes us wonder at the wisdom of the approach.
Posted by Martyn Daniels at Saturday, January 31, 2009