It's All About Mobile Applications 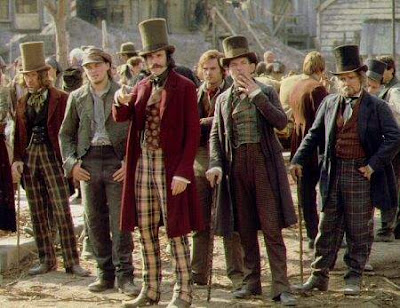 When it comes to a playground fight its always best to have some big hitters alongside you and even better if you have more numbers on your side. Today the playground battle is over the mobile application. Realising that the battle of operating systems is all about applications Nokia with Symbian having just recruited 14 more companies has 78 members. Amongst the new Sybian members are Bank of America, HP, News Corp, GPS vendor SiRF, WiFi vendor Nanoradio, MySpace, chip manufacturer Qualcomm and memory card giant SanDisk and there are rumours of a strategic partnership between Nokia and Facebook.

The full list of Sybian competitors now include; Google's open-source Android OS, Windows Mobile, BlackBerry, and Palm's webOS. In the membership battle, Google with Android has 47, the LiMo Foundation has 55 and Apple interestingly has only one member –itself. Also some are edging their bets and like Qualcomm, SiRF and Omron belong to both the Android and Symbian camps.

In other news Android Market have announced that they are now accepting priced
applications from US and UK developers and that they will extend this to Germany, Austria, Netherlands, France and Spain later this quarter. Google Checkout will serve as the payment and billing mechanism for Android Market.
Posted by Martyn Daniels at Saturday, February 14, 2009