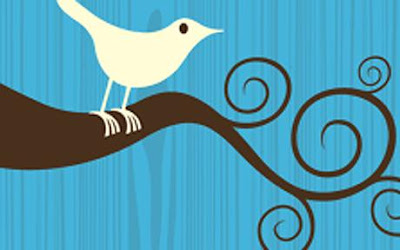 Twitter has gone from the 969th most visited UK website to the 38th, the 5th most-visited social network and Traffic to the site grew by more than 2200% from May 2008 to May 2009, according to web analysts at Hitwise. The stats even exclude people accessing their Twitter accounts via mobile phones and third party applications such as Twitterific, Twitterfeed and Tweetdeck.

Twitter has been the fastest growing major website in the UK over the last 12 months and given its high public profile certainly is one of the most talked about today.

Interestingly it is failing to drive sales and against Google’s 30% and Facebooks 15%, Twitter only gets 9.5% of its traffic clicking through to transactional websites. However, Dell, claims to have generated $3m in sales via Twitter, but appears to be the exception rather than the rule today.

Like others before them they now have to find the money and hold onto the eyeballs but they have already provided that YouTube news moment in getting news out of Iran and disciplining all to those all to few characters.
Posted by Martyn Daniels at Wednesday, June 24, 2009