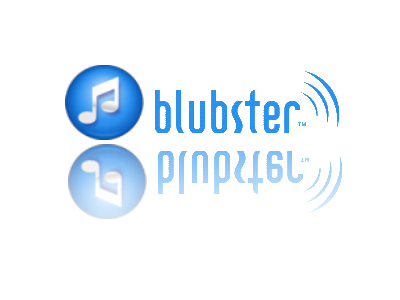 Pablo Soto launched Blubster in 2001 and it grew from its humble Spainish routes to be one of the world's most popular peer-to-peer Internet file-sharing programs of recent years. Within days of its launch nearly 1 million people worldwide had downloaded it. Although Soto collects advertising revenues he still operates out of his grandmothers apartment and lives in a rented flat.

Now Soto finds himself in the latest major piracy battle against the music industry. Promusicae, the Spanish record label association that includes Sony, Universal, Warner and EMI, is suing Soto for 13 million euros. Promusicae hope the case will mirror court rulings against operations such as The Pirate Bay and also force Spain to draw up new legislation and enforce it.

According to the U.S. copyright industry group International Intellectual Property Alliance, some 2 billion music tracks were illegally downloaded in Spain in 2008, compared to 2.2 million purchased legally. This represented a loss of $1.6 billion in revenue in 2007 and 2008.

Soto, 29 claims that Blubster is a fully legal Internet tool and that he is not responsible for what people do with it. He claims legitimate uses include downloading historic speeches, uncopyrighted music and public domain intellectual property such as music and books. Soto argued that if he is guilty, so too are companies such as Google and Spanish telecoms giant Telefonica that permit the process. Downloading copyrighted material is illegal in Spain but is not a criminal offense, and courts rule it an infringement if used for commercial profit.
Posted by Martyn Daniels at Wednesday, June 17, 2009