Blackberry and that Blackhole 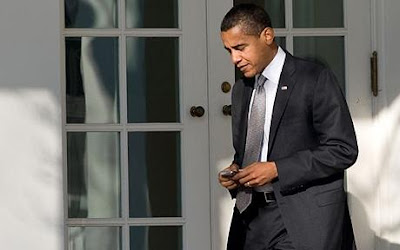 The United Arab Emirates (UAE) was the first country to propose a block on the Blackberry device and they were followed by Lebanon, Algeria, Saudi Arabia and Kuwait. Last month it was Saudi Arabia that held the gun to RIM’s (Blackberry) head and the service was first cut and then was brought back again. Now India has given RIM a deadline of 31 August to give the government access to all of its services or face being shut down.

"RIM maintains, ‘a consistent global standard for lawful access requirements that does not include special deals for specific countries.’ They believe that their devices and network is being unfairly singled out by foreign governments out to score political points. However the row is not going away and is the latest in a long running dispute between RIM and international governments.

With over one million Blackberry users in India and its position as an emerging economic powerhouse, this may be one fight RIM would want to avoid. What is clear is that in the current climate of global terrorist threats, many governments may now jump on the bandwagon. The issue is whether RIM can be seen to be placating these government demands whilst still continuing to hold to its promise of confidentiality to its customers.