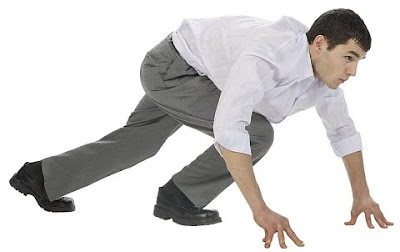 Pricing is a very emotive subject be it physical, digital, rare , bargain or any book. Who sets the and controls the price is itself centre of many debates with some believing the seller should decide others the supplier and some the consumer themselves. Ultimately its about ensuring thatthere is sufficient return for the author, the publisher and the reseller and the price is right for the consumer.

The agency model is new but fraught with its own challenges. Some would question it re the responsibility for sales tax in countries such as the US, others whether it breaks the pricing laws in the UK and is the return to the NBA (Net Book Agreement) by the back door. The Internet resellers who have long benefited from the affiliate model with retailers such as Amazon, ABE etc now face their own pricing challenges over its new price parity policy.

Apple is facing a few legal challenges over its restrictions on software developers building apps, an antitrust inquiry from the Department of Justice over their online music business and allegations that Apple used its market dominance to ‘persuade’ music labels to refuse to give Amazon.com exclusive access to music about to be released." Now the Texas Attorney General's office has started to investigate its pricing policy and agency model.

Meanwhile Sheppards Newsletter today has a letter issued by the Independent Online Booksellers Association (IOBA) to Amazon protesting about their parity pricing policy.

It appears that we are increasingly being drawn into legal battles over pricing. The new entrants into the trade have deep pockets, lobbying clout, time and legal teams queued up waiting. On the other hand some would suggest the trade stands often without clear consensus, real legal funding and leadership. The issues that publishing faces moving forward are no longer contained within the boundaries of a country, increasingly impact all from the author to the reader and are often being introduced by new entrants, technology and outside influences. The question we ask is how is the industry positioning itself to be able to challenges become opportunities and not threats?
Posted by Martyn Daniels at Thursday, June 03, 2010