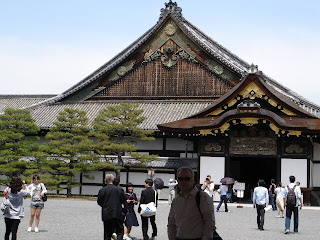 This week we will be writing several articles on our visit this month to Kyoto in Japan and the Seoul International Book Fair in Korea. It was an experience of a lifetime to visit these ancient cultures which are also firmly placed in the 21st century. Kyoto offers some 1600 Buddhist temples, 400 Shinto shrines, palaces, gardens and museums and 17 Unesco World Heritage Sites all living cheek by jowl with a bustling city and modern architecture such as the impressive Kyoto station.Seoul which has been ravish by wars still maintains it culture but this set in what is a modern powerhouse of a city. 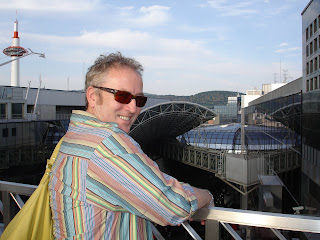 Our articles will cover our views on the book trade and its challenges on Korea and Japan and also the presentations made by Michael Cairns, Prof. Ernst Fisher of Johannes Gutenberg University Mainz, Germany, Hiroshi Kagawa the publisher owner of IBC Publishing Japan and ourselves. As well as the paper, we also did a major revision to our Brave New World report which reviewed the four years since we wrote the original and look forward into the long term. We will be making these available this week. 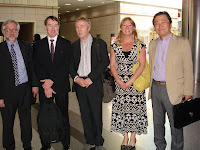 Finally we also will share some very interesting book technology that we saw at the Book Fair from the likes of ECO Inc, Korea. We hope that we will also be able to share TV interviews we did on the ECO stand.

The welcome we received and the planning of not only the conference, but discussions, meeting and press was exceptional and we thank our hosts the Korea Book Trade Promotion Chong-Su Kim and Haengung Park. 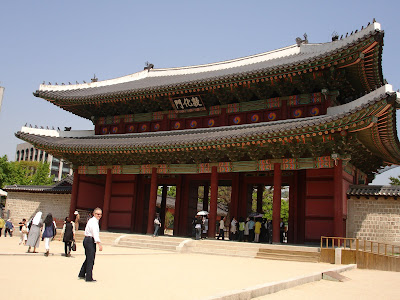 Greater Seoul is a city of some 25 million and accommodates some 50% of the population of South Korea. It is the powerhouse of the region and the booming Korean economy yet is steeped in the arts, culture and the book. As Prof. Fisher reminded us, Korea is the where, even before Gutenberg, the first steps towards printing with movable type took place. 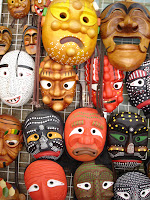 Seoul is modern city with wide expressways and large and busy underground and transport system and modern architecture in quantity and quality to rival any in the world. There are shops from around the world, from Starbucks and Dunkin Doughnuts to Daks, Armani and Prada. It could be easily mistaken for any major US city. We never expected Seoul to be so huge, diverse, modern, cultured and yet be thriving so close and a stark contrast to its hostile Northern neighbour.
Posted by Martyn Daniels at Sunday, May 16, 2010