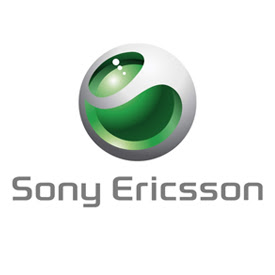 Sony who was once ‘the’ electronics brand has had it share of market slippage and some years ago felt it had to enter the mobile market in partnership with Ericsson. Scandinavia once the centre of mobiles, has in recent years, lost out to the awakening Far East manufacturers and changing consumer demand driven by the likes of Apple. The likes of Nokia and Sony Ericsson have struggled to keep up.

Founded in 2001, Sony Ericsson only have some 2% of the global smartphone market with sales of 6.3 billion euros and now are clearly lagging behind others in the smartphone race. Sony Ericsson Xperia smartphones themselves accounted for 80% of its sales and these run on Google's Android operating system.

Today Sony has thrown down the gauntlet and decided to buy full control Sony Ericsson for 1.1bn euros ($1.5bn; £964m), making it a wholly-owned subsidiary of Sony. Sony will also get the five sets of patents that cover the phones and a licensing agreement on any other intellectual property.

The question is will it make a difference?

They believe that the tighter integration with its TVs, tablets, PCs and the Sony PlayStation through its Consumer division will make the difference and also allow it to seamlessly connect smartphones, laptops, tablets and televisions online.

The proposed technology integration and alignment with Sony’s entertainment content should be a good test. Sony’s integration strategy will still have to compete with Apple’s and its App Store, other Androids and the Google Marketplace , Google Motorola, the Nokia Windows 7 threat, Amazon’s Kindle media platform and much more.
Posted by Martyn Daniels at Thursday, October 27, 2011