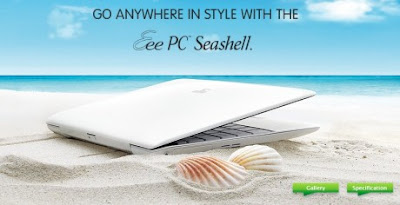 Asus has launched the Eee PC Seashell slimline netbook in London. The 10” LED screen, has a power-efficient Atom N280 processor, 1GB of memory, 160GB hard drive, multi-touch trackpad, Windows XP Home and Microsoft Works. It weighs a mere 1.1kg, and is claimed to run for up to 6 hours. Asus are primed to also launch a number of other EEE related products in the next few weeks. 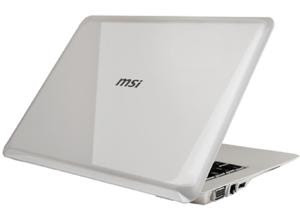