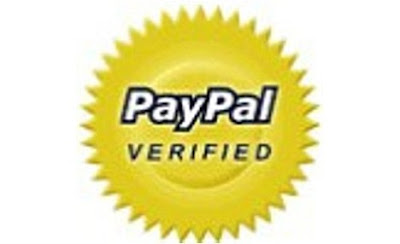 Having initially fervently defended their position the online payment service owned by eBay Inc., has no changed its policy on not processing sales of e-books containing themes of rape, bestiality or incest.PayPal, has actually learned the hard way what many already knew – that no entity today can impose censorship outside the law and if they do they will find potentially mountains of bad press in the social network space.

They have now stated another new policy that will only ban individual titles of e-books that contain potentially illegal images and text only ebooks containing child pornography themes. To many this is still a half baked position and one that could leave PayPal and its owner eBay in danger of further embarrassment and definitions are still open to interpretation and not necessarily supported by the law.

The reversal is in part due to the pressure applied not just to PayPal but to the main credit card companies who had obviously found themselves in a world of double standards and hypocrisy..

Doug Michelman, global head of corporate relations for Visa Inc., has stated that "Visa would take no action regarding lawful material that seeks to explore erotica in a fictional or educational manner." A MasterCard spokesman stated that it "would not take action regarding the use of its cards and systems for the sale of lawful materials that seek to explore erotica content of this nature."