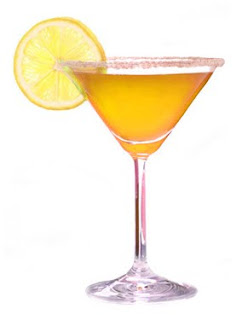 The upcoming CES (Consumer Electronics Show) at the beginning of next year is going to once again excite and stir the market with new innovation in technology.

LG are rumoured to be about to announce and Android smartphone which could be even slimmer than the iPhone 4. It’s claimed by Phandriod to be named the ‘B’.

It’s apparent, that like cat walk models, size does matter and the slimmer you are the greater the potential to gain acceptance. Clearly the days of the brick mobile phone have long gone and now size is not about small and chunky but slim and sleek.
It’s also claimed that the ‘B’s screen is brighter with much greater luminosity than either the iPhone 4 or the Samsung Galaxy S smartphones. This could make a big difference as we increasingly move to the world of permanent mobile connectivity and increased functionality through apps.

LG is not just fighting Apple and RIM but is also fighting a hoard of Andriod players such as Samsung and HTC, both of whom probably have a stronger offer and also Samsung has more sales today.

The one thing that is certain is that the smartphones we see today will not be those that we will be using in just a few years time and the way we use them is also bound to drastically change. The CES shows are going to be even more innovative going forward as they have been in the past.
Posted by Martyn Daniels at Tuesday, December 21, 2010