Google Must Be Having A StreetView Laugh 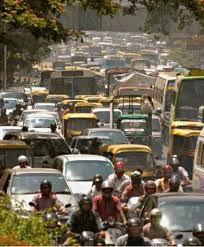 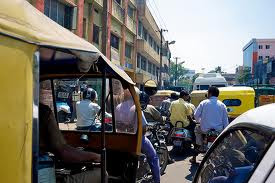 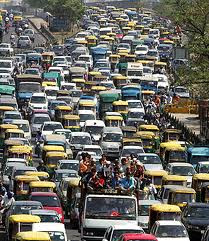 Someone in Google must have more money than sense as they actually deployed their Street View cars to Bangalore. As I write this I am in fact in Bangalore and know too well the traffic chaos that is India and in particularly the big cities. Today I was stuck in traffic and what was on a map a short journey turned into 45 mins of honking and a tribute to the special awareness of Indian drivers who miss an accident by sometimes thin air. As for mapping the streets that conveniently often are not in English and don’t exist then that is another matter.

However we are saved for putting yet another car into this madness as Google’s cars have been grounded after an objection from the city police. Google, received a letter from the Commissioner of Police of Bangalore asking it to stop the cars. MediaNama, claim the police also have reservations regarding legality of Google's Street View in India. Street View is claimed also by some that the filming falls under the FDI (foreign direct investment) policy that governs investment and participation by foreign companies in Indian media.

Personally I don’t see the point of filming traffic jams, tut tuts, hairy vehicle movements and the odd street but it could be a super deterrent for anyone thinking they will hire a car and drive in India.