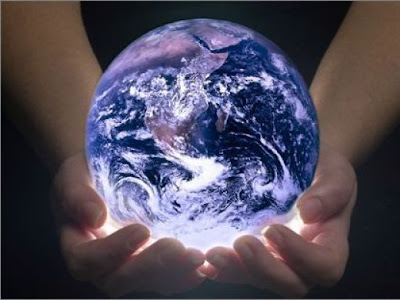 We haven’t had time to digest the latest maneuvering in the Google Book Settlement, but will do so soon. Meanwhile Google continues to stretch its tentacles in the technology world.

The world of VOIP is best known to many through Skype and its services which offer free telephony to a huge community over the Internet. Now Google has acquired VOIP startup Gizmo5 and the assumption is that they will roll into its telephony application Google Voice, which in turn it acquired in 2007 from GrandCentral. The combination of Google Voice’s telephony and Gizmo5’s VOIP offers some potentially sea changing opportunities. Gizmo5, unlike Skype, is based on the same open standards that underpin that other offer Google Wave.

So do Google want to offer free calls and take on the big telecom companies such as AT&T? The $30 million Google paid for Gizmo5 starts to look like chump change that potentially offers a huge return. So will Google become the next telecom company, or ‘the’ telecom company?

Then there is the increasing penetration of Android in the mobile world. Anyone who has missed the Android creep must be asleep as we now see many new devices adopting it almost every week. LG has just announced its Android GW620, Motorola launched its DEXT,Sony Erikson has adopted it for its Xperia X10 family of products and of course we have the HTC’s offers.

However you have to also add this to their $750m acquisition of mobile advertising outfit AdMob.

Finally, just when you may believe that its focus is all mobile you must also note that TechCrunch claim that Google aim to about to release its Chrome operating system for download. The Chrome OS was announced last July and unfortunately adopted the same brand name as their free browser. The confusion increases and is not just between the use of the Chrome branding but their other Android operating system.

The Chrome OS is an open source operating system that will sit on top of a Linux kernel and will use a new windowing system. What this potentially does do, is provide the Linux world with a consolidated offer that may win consumer confidence with it being backed by the Behemoth - Google. Will the netbook players choose Windows 7, or will they stay with Linux and now adopt Chrome OS?

Finally,just when you think about indigestion Google has also announced 'Noop', a new testable programming language.

Enough to make you Google-eyed!
Posted by Martyn Daniels at Saturday, November 14, 2009