Will The Kindle Swim In Germany? 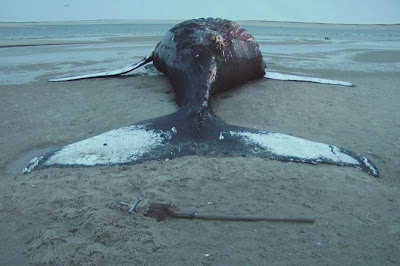 Amazon’s Kindle plans to dominate all markets and break out of the US have taken a setback. One of its main market targets, Germany, is proving a difficult one with respect to their wireless connectivety. We have already written about Whispernet and its limitations now Wirtschaftswoche, report that negotiations have stalled. The issue is Amazon’s inability to strike a deal with the main wireless companies in Germany, T-Mobile and Vodafone.,

It is suggests that the problem may not just be about money but the fact that T-Mobile is owned by Deutsche Telekom, who is reported to be working on its own reader! Meanwhile Sony, with its PC tethered ereader offer continues to claim ground in Germany where it has struck a distribution agreements.

Amazon’s greatest strength is its wireless connection , but this only works if it is able to leverage that advantage, otherwise its lays like a beached whale, unable to swim and unable to move. Some would say that it would be relatively simple to make a dual device that offers both wireless and PC tethering, but that assumes you realized and built that architecture in the first place.
Posted by Martyn Daniels at Wednesday, July 01, 2009