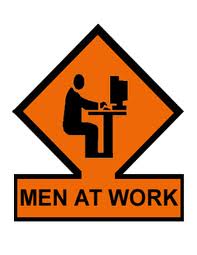 What do you think is the technology skill in most demand today?

As all companies fight to be seen in the ever expanding digital arena then the demand for the right technology skills increases. It’s a simple case of supply and demand.

Freelancer.co.uk claim that job adverts for top digital jobs grew between the second and third quarters of this year from 189,917 to 230,614, that’s over a 20% hike in demand. Following the redesign of the EBay site demand for developers there rose some 44%.  Facebook advertisers and Internet marketing demand was up 12%, search engine optimisation 12%, HTML some 8%.

An interesting trend was the continued increase in demand for Android app developers, which was up some 16%, compared to Apple iOS’s demand growth of 8%. This clearly demonstrates that Android is now holding its own and Apple is being pegged back by the onslaught of devices from the likes of Samsung. However, the biggest demand growth was associated the ‘paperless office’ and the transition from paper documents to online and cloud based services.

Technology is changing and with it the skills and demand for developers and support to exploit it. Nearly a quarter of a million jobs were reported for skills which did not exist a few years ago and itself again demonstrates the volume of demand in the marketplace.
Posted by Martyn Daniels at Thursday, November 01, 2012