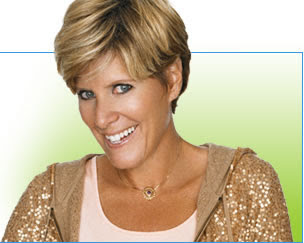 Last week we wrote about the Oprah touch and her 48 hour offer to download Suze Orman’s book ‘Women and Money’ for free.
According to reports, more than 1.1 million copies of Orman's book were downloaded in English, and another 19,000 in Spanish. The demand has been compared in the US press to other online sensations as "The 9-11 Commission Report," and Stephen King's e-novella, "Riding the Bullet.".

The offer for "Women & Money," originally released a year ago by Spiegel & Grau, has not impacted physical sales with the book ranked No. 6 on Amazon.com and with the paper edition of "The 9-11 Commission Report," published in 2004 by W.W. Norton and Co., was a best seller for months.

This month we have also reported on the HarperCollins full book promotion and other experiments by the likes of Random House. Perhaps the market is finally wakening up to the reality that you can’t have a market without content and you certainly can’t have a one without first stimulating it. Merely making another ebook reader is a waste of time. Consumers want to have content and have some offers that compel them to try. Forget the back list and new authors the market need some oomph and as Oprah has proven people will respond to the right promotion. Will Richard and Judy now follow? Will an ‘A’ list author now take the plunge and fordge their name in history as the tipping point?