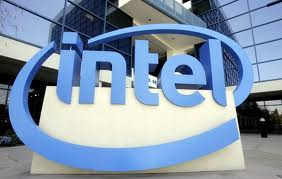 A good friend was recently sitting down in California with the guys at Intel advising them on the future. He watched with interest how they communicated openly on their iPhones within the room. He was asked what he thought about the future of Intel. He simply asked them what chip was in their mobiles and the penny sank in that they were missing the mobile market.

We are not saying he influenced today’s news that Intel, the world's biggest chip maker, has agreed to buy the security technology firm, McAfee for $7.68bn cash, but it is interesting to note.

McAfee, are a leading security technology firm and would enable Intel to build security features into its microprocessors which go into products such as laptops and phones. This in turn could differentiate them in the market. As the internet becomes even more pervasive the associated security risk grow. Intel also probably recognises that the laptop and desktop market is migrating to mobile devices and with it the security risk increase and get more complex.