Digital Warming: Can We Avoid the Destruction of the Physical Book Habitat? 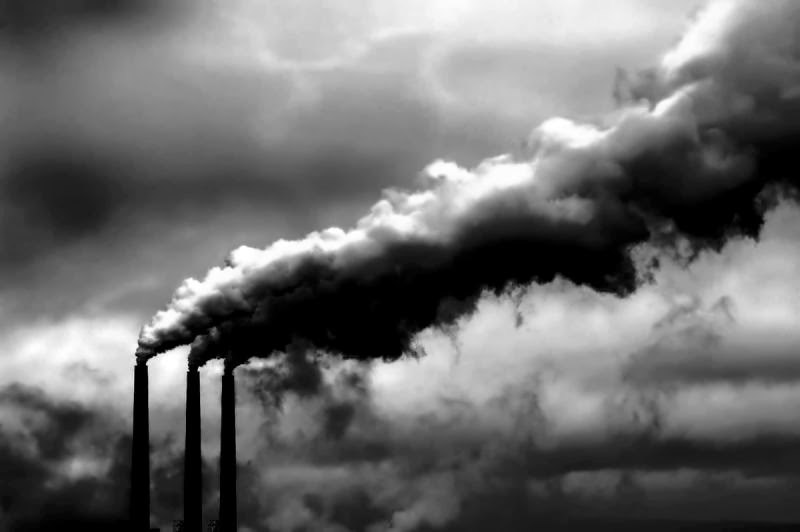 In our last article we wrote about the market impact of Digital Warming, which like its more famous environment equivalent, global environment warming, can result in unpredictable effects. Today we have to ask the question of whether it is now not wise to adjust our behaviour, not only to mitigate some of the extremes of today’s trade, but to also protect and reduce the risk from irreversible damage tomorrow.

When CDrom digital ebook content first appeared many rushed to add extras and in doing so often took their eyes off the costs and the lack of market demand. The inevitable result happened and CDrom ebooks were banished to Room 101. When the ebook that we know today appeared many choose to avoid the extras and merely pour the physical content into the new digital container. Market growth was driven by the adoption of the new dedicated ereading devices and we simply swapped the physical paper for a digital representation. As ereaders matured into platforms, tablets and smartphones they had to compete with more than just another book. The straight adoption of the physical content may have appeared a less risky path than that taken by the CDrom pioneers, but is its impact is potentially far more damaging and some would suggest its adoption equally short sighted?

We are increasingly living in a time poor society with more and more competing offers both for our time and money. Some no longer watch live TV and broadcasting schedules, but stream and watch it on demand. Others increasingly find themselves channel hopping for their instant gratification, or simply seeking background noise. Maybe an understanding of the medium is the answer?

When we take a book and make it into a film, the screenplay writer adapts it to the media and the audience. Whole swathes of content may be discarded or be heavily abridged. The point is that there is little point in making a ten hour film that follows the text religiously. Film media is different, is valued differently and that is why a release of the film will often help increase sales of the original book.

When we make an audio of War and Peace we rarely engage actors to read the book from cover to cover. We abridge and adapt it to the media, its own economic models and the audience demands. Maybe understanding what the audience can absorb is the answer?

So why do we continue today to simply take the physical content and pour it into a digital container and think that that is it and its down to social media and discovery?

Today’s book is born from the economical print model and although it can vary significantly between genre, within them it is often predictable. The trade novel is often 70,000 words and 256 pages and this is because this optimises the print economics and authors are now trained to produce it.

So making a digital copy of the physical book could be a short term fix and a long term nightmare should we be looking to create digital value by adding more stuff, or may we may create more value by abridging it and creating less digital content? The question of which comes first the physical or the digital is also an interesting one. In merely pouring the physical content into the digital container are we not creating our own greenhouse effect?

When the Victorians gave us the age of mass literacy they didn’t immediately expect these new readers to ingest War and Peace, but instead fed their appetite with Penny Fiction, Penny Dreadfuls, Serialised works and short fiction. Do we expect today’s new mobile society to switch onto reading 256 pages on the smartphone, or read social snippets, emails and other short time investment and high valued content?
Today’s other issue is that time poor readers are reading less and less new readers are getting into books. So giving them something they can digitally digest may be the answer.

If we continue to blindly undermine the traditional physical book model we may loose it as it becomes increasingly uneconomic. Digital warming is a given but the wholesale destruction of the physical book habitat is maybe now down to what proactive steps we take to differentiate the ebook from the pbook.
Posted by Martyn Daniels at Monday, January 27, 2014