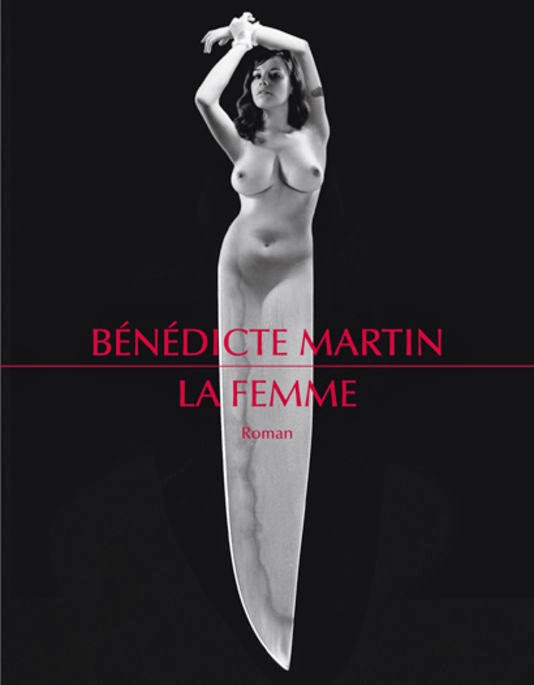 Some will say that a picture paints a thousand words, and that book jackets sell books.

The Deric Longden ebooks we have published which feature cute kittens on their covers have sold better than those without the cats and with just Deric on their jackets. This is despite these some of these catless books having won film and writing awards. We now actually fear that we have made the mistake on his latest jacket, ‘Radio Times: Take 1.’ in that we haven't put a cute kitten on the jacket.

Apple belief that a jacket image can also be offensive, inappropriate and they continue to impose their own moral code on publishers. As reported in Le Monde, the International Publishers Association has now expressed serious concern about Apple's decision to ban the sale of a French novel because of its cover art. ‘La Femme’, by Bénédicte Martin and published by Editions des Equateurs. As we don't see the jacket above inappropriate we have chosen to ignore Apple's moral code and display it. Apple, considers the image "inappropriate" and has withdrawn the book from its online store.

Apple’s has long held this moral high ground on content it feels inappropriate and rather than age range content, or issuing a warning, it takes the view it that it will ban both the jacket and the work.

The question is not whether the retailer has the right to act this way, they clearly have the right to do so, but whether their taste aligns to that of the market and why they take such a heavy handed and dictatorial approach to the way they enforce it?

Could they not have simply greyed out the jacket image, or offending parts? Effectively banning the book doesn’t diminish its appeal but actually increases its notoriety and appeal to people who would have never heard of it or seen the nipples in question. Do Apple ban books with non-sexual but disturbing jackets, or is it just sexual images that they deem inappropriate? What about the work itself and is their censorship over explicit words, acts or whatever they feel is inappropriate on the day? Some suggest that publishers such respect Apple's viewpoint and design their content and jackets appropriately.

However publishers may decide that it is better to ‘publish and be dammed’ and as a result be censored and potentially get the extra publicity. What is clear in a global market, which is controlled by such a few players (Amazon, Apple, Google, Kobo) is this sort of arbitrary censorship may not reflect all cultures, geographies or genre. It is a dangerous and somewhat a foolish pill to swallow and frankly it can simply act in the opposite manner to what was intended.

Meanwhile, we will make up for the omission of feline models in Deric’s new series when we release ‘Radio Times: Take 3’ later this year. The book jacket which will feature both a fully clothed  Deric and ‘Tigger’, a cat wearing a fur coat and no knickers!
Posted by Martyn Daniels at Wednesday, March 19, 2014