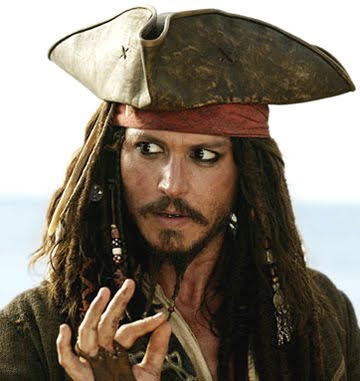 Safe harbour is one of those relatively new concepts which syas that in principle a Internet service can’t be held responsible for what others do on their service. Some would word it differently but in essence it’s a reactive approach to copyright infringement as opposed to a proactive one that attempts to check first.

In 2007 Viacom filed a lawsuit claiming that Google’s YouTube was based on copyright infringement and that it profited from knowing that the site was full of unauthorised copyrighted material. The US District Court for the Southern District of New York has ruled that YouTube is only liable for infringement once it has been told of specific videos that infringe specific copyrights and fails to act to remove them from its site.
The US Digital Millennium Copyright Act (DMCA) allows online service providers to avoid liability for their users' law-breaking actions and absolves them of any burden to monitor their service for infringements of the law. It gives them a safe habour in which to operate Under DNCA companies who are informed of law-breaking, must act quickly to disable, remove or block the content or become they become liable.

The Court said that Viacom can have no quibble with how YouTube's current system operates and that when Viacom sent a mass take-down notice on February 2, 2007, by the next business day YouTube had removed virtually all of them by the next working day. The Court also said that previous cases made it clear that the responsibility to find and identity infringing material was the copyright holder's, not the online service provider's.

What does this mean to other safe habour operators? It clearly differentiates those who file share knowing that material is violating copyright from those who provide a platform and are ignorant of any abuse until notified. It also clearly enforces the owners responsibility to catch the offence and offender. So maybe we do now need an industry police force or maybe everyone should follow Macmillan’s lead and have a Digital Piracy Director.
Posted by Martyn Daniels at Monday, June 28, 2010