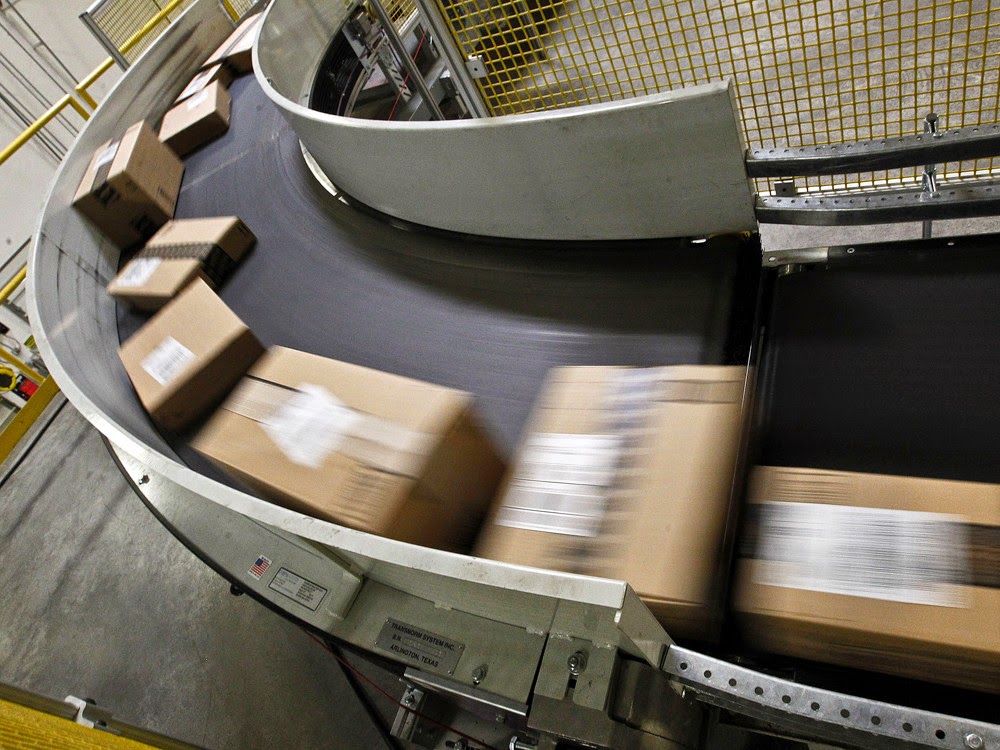 The problem with any open confrontation is that often things that were really said in public have a habit of rising to the surface and becoming public. Public Relations people then try to put them back into the box, or rationalise the issues, but often the damage is done, or the public’s perception has changed. Propaganda is a powerful tool when communicated effectively.

Today’s standoff between Amazon and Hachette is becoming increasingly visible to the public. Some would say that the majority of book buyers are more concerned about getting the right price and service for themselves than they are about the trading terms between publishers and retailers. This makes sense and for many it is as if this battle is taking place on another planet. But then we introduce the emotive strings and issues that attempt to sway opinion. Not many care about the plight of the main protagonists, but introduce the authors and that changes things a bit. One side infers that authors are being exploited, and the other also says that they are being exploited or harmed by the action. Some would suggest that the author is are mere pawns in this battle.

The statement is logical from Amazon’s perspective and makes arguments for lower ebook prices, which reflect the reduced usage rights, plant and distribution costs. They suggest a price point of 9.99, but also recognise some books will cost more. They put forward their revenue model split between themselves, publishers and authors and then say we’ll give you 70% and you guys can sort it out the division between yourselves. They argue that lower prices increase volume sales which in turn create greater revenues for all.

What Amazon have subtly done is drop a PR bomb into the publisher lap. They have questioned the royalty paid to authors, knowing that their suggestion is higher than what publishers gives. They have started to make the public more aware of the differences between the usage rights costs and pricing of ebooks, and in doing so promote themselves as consumer champions. This interestingly moves the debate into the public arena and starts to set the public argument and seize the public initiative.

Can the publisher respond effectively and seize back the propaganda war, or will they aim to muddy the waters and strike back with a fresh angle of attack?

What we are seeing can only benefit two people in the end, the author who will demand more and whose case is being strengthened by the day, and the public who will get cheaper books as the ebook RRP comes under pressure. Will it benefit Amazon over others, or will others benefit from the stance taken by Amazon? Will others step in and try to broker a deal or will Amazon simply and suddenly capitulate knowing that they have already scored their points and leave the fight for another day?

This latest PR move has a major downside for Amazon. It's been forced to do something it hasn't wanted to do, claim that it wants authors and publishers to split 70% of the retail price, retaining 30% for itself.

Of course, Amazon has never believed that and perhaps still doesn't want to see the money divided that way. It only moved to a 70% model when Apple entered the market offering that and then only reluctantly.

At Amazon, only ebooks priced between $2.99 and $9.99 get 70% and that's not really true. A large download fee cuts that down to around 60%. Apple, in contrast, pays 70% of retail at all price levels and charges no download fee.

Even worse, authors and publishers with titles priced above or below what Amazon considers acceptable currently only get 35%. Given that Amazon also thinks a 50/50 split between author and publisher is appropriate, that puts Amazon on record as wanting authors to only get 17.5% of a book's retail price, while pocketing 65% itself. Talk about being a Scrooge!

Imagine a monumental work of history that took a decade to write and that sells for $20 as a Kindle book. Amazon is suggesting that its author get but $3.50 and its publisher only another $3.50, while it banks $13 for computerized transactions that take only a fraction of a second and cost it mere pennies.

Amazon fanboys might fuss and fume that what's I've said puts Amazon in an unfair light, but that's precisely what Amazon is doing at this moment. However the author and publisher of that book split he money, they're only getting $7, while Amazon is taking $13 of that $20.

Of course, Amazon has now admitted that some titles (perhaps that history book) have to sell for over $9.99 to recoup their cost of production. But that only creates more trouble for Amazon. What gives it the right to decide which $10-and-up titles deserve 70% royalties and which don't?

And yes, a case can even be made that some bestsellers from the giants must be priced at a highly profitable $15 to $20 to correct for their blunders with other titles. How else is Simon and Schuster going to recoup the $14 million loss it allegedly poured into Hillary's market-loser, Hard Choice? Alas, having a clueless CEO who is buddy-buddy with an aspiring author can be as much a rationale for higher prices as limited sales or a high production cost.

The good news is that, with this PR statement, Amazon has been pushed in a direction it has resisted. It has been forced to recognize that a healthy publishing market requires 70% royalties even on some of the books that dare to price themselves outside Amazon's favored $2.99-9.99. That's a giant step in the right direction.

Personally I think the immense economy of scale and the rapidly dropping cost of providing online sales at companies such as Amazon and Apple mean that the split ought to be 80/20, but that's a debate for another day and I'm open to those companies providing enough services for authors, publishers and readers to earn a continuing 70/30 split. It's Amazon's insistence on taking 65% for itself that has me ticked off and that's what I want to see changed.

Keep in mind too that, with a greater income from royalties and a less bizarre payment plan, authors and publishers can afford to lower their prices.

That's illustrates how Amazon's current policies keep ebook prices higher than they otherwise would be. If Amazon really wants lower prices, it should change those policies.

we must get the facts correct and the 70% was nothing to do with Apple's fix and play agreement (agency) and was to do with KDP which proceeded iBookstore.
Pricing is at the discretion of the publisher and retailer. Direct pricing, retail pricing and wholesale pricing are three seperate prices.
The price point is about infating something that has no resale value, very limited share value, is a licence not a real sale and is only as good as the sustantablity of the service and encryption and terms given.
Publishers have been able to ride up prices to offset discounts given in the physical world and neatly move to net receipts. We are talking about digital where they have merely poured the physical content into a digital container and said, job done as they have created a competing product but with different rights and terms.